Designer Yoshiyuki Hayashi started Resolute in 2010. After thirty years in the business – mainly at Denime – he taught himself everything there was to know about his beloved denim. Standing on a mountain of experience and vision, he decided to launch a jeans-only brand with a true focus on fit. 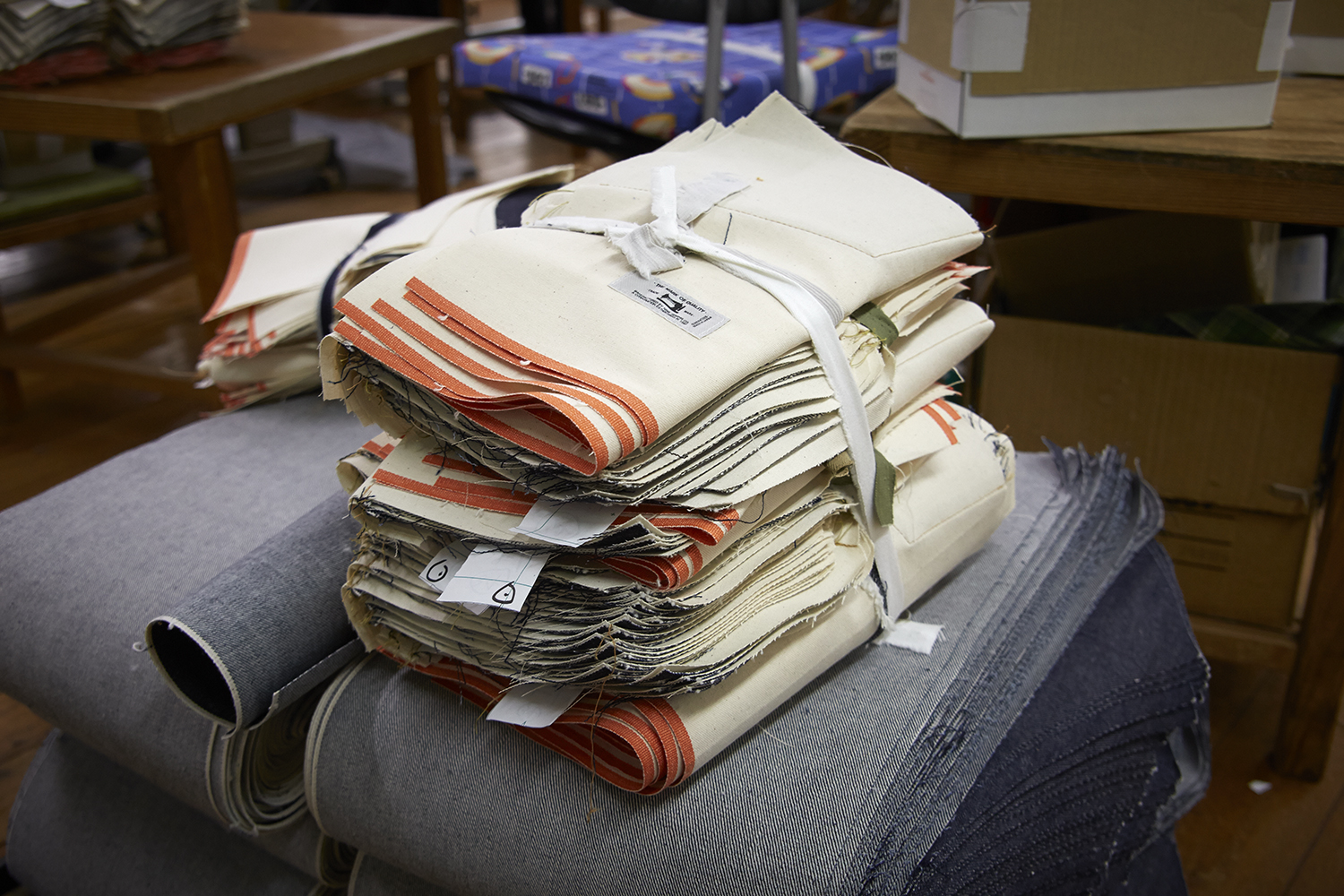 Yoshiyuki designed four distinctive types of jeans and it’s all he sells. Resolute is made in Japan, entirely: from the yarn, to the weave and the dye. It is important to him that everyone fits these jeans. And therefore the 710 model is available in 86 measurements. The waist size varies from 26 to 40 inches and for each waist size there are 5 to 8 lengths available.

The goal is that anyone can wear these jeans without having to alter them. This way the shape it was designed in, isn’t compromised. Behind the designer’s confidence and unwillingness to compromise, lies the Japanese denim production; a backbone that strengthens his execution. Japanese denim is in high demand all over the world. The Resolute fabric is woven on an old power loom in the Shinya Co. Ltd. factory. The loom is used exclusively by Resolute and operated by an expert craftsman. The sewing factory Niimi-shi in Okayama is responsible for sewing the fabric into the perfect silhouette and fit. 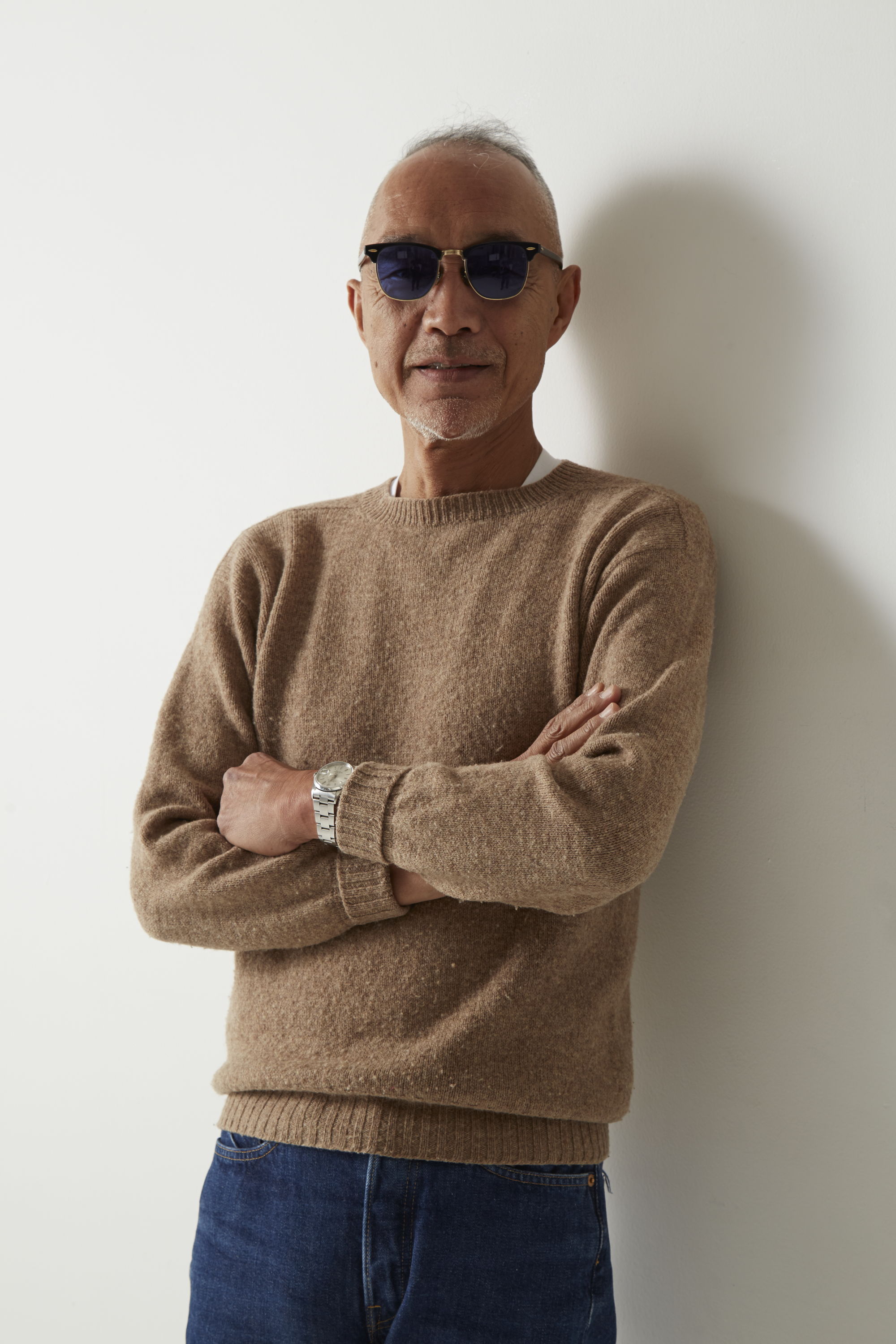 Yoshiyuki is transparent about the fact that Levi’s jeans are a big inspiration. American jeans from several decades of the past century are further refined the way he saw fit. The 710 is based on LVC’s Model 66. Resolute goes as far to say that it is a reproduction. The 711 is a slightly wider, straight jean that finds its origin in the 1950s worker jean in the US. The lower rise holds some comparison to the original workwear. However, Resolute underlines that they don’t aim to replicate, rather to take all the best features from the past and add details that make the jean better. In case of the 711 those details are a leather patch, a hidden rivet and an offset center back look for example. The 712 has a tighter fit below the knees and is made of a sanforized fabric and the 713 is a further modificated 710. The biggest difference being the 2,5cm lower rise on the waist. 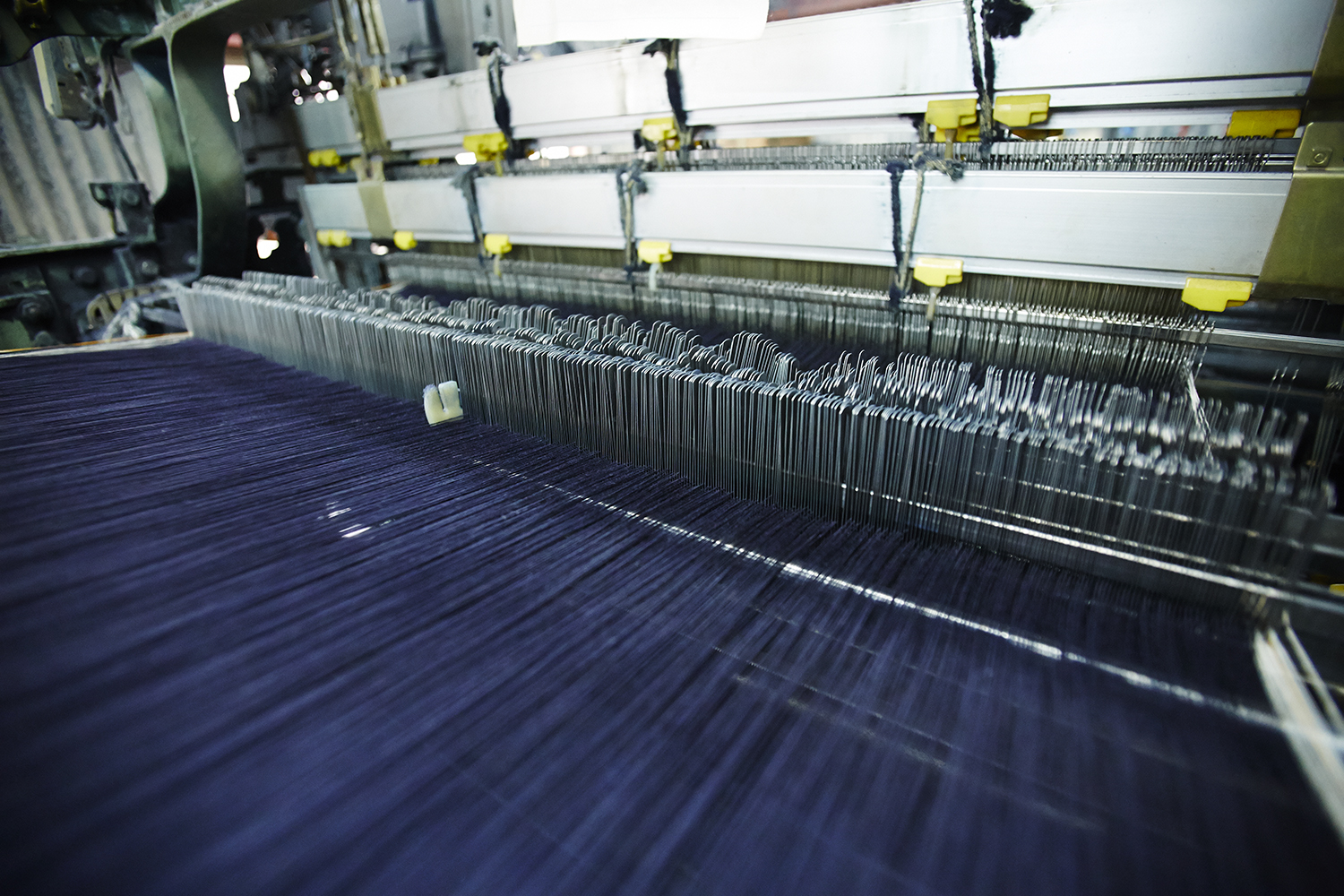 With the Onomichi Denim Project Yoshiyuki takes refinement to another level. A community of wearers pre-wear jeans for a year. They rotate the jeans for a diverse lived-in feel. About 270 workers who work in different professions participate in the project. This way each pair mirrors the craftsmanship of the Onomichi region. They become an artifact instead of just a pair of jeans. This frank, ever-smiling designer managed to build a high-focus brand with soul and expertise as if it were nothing. Resolute embodies such a layered story that we can’t seem to stop telling it.